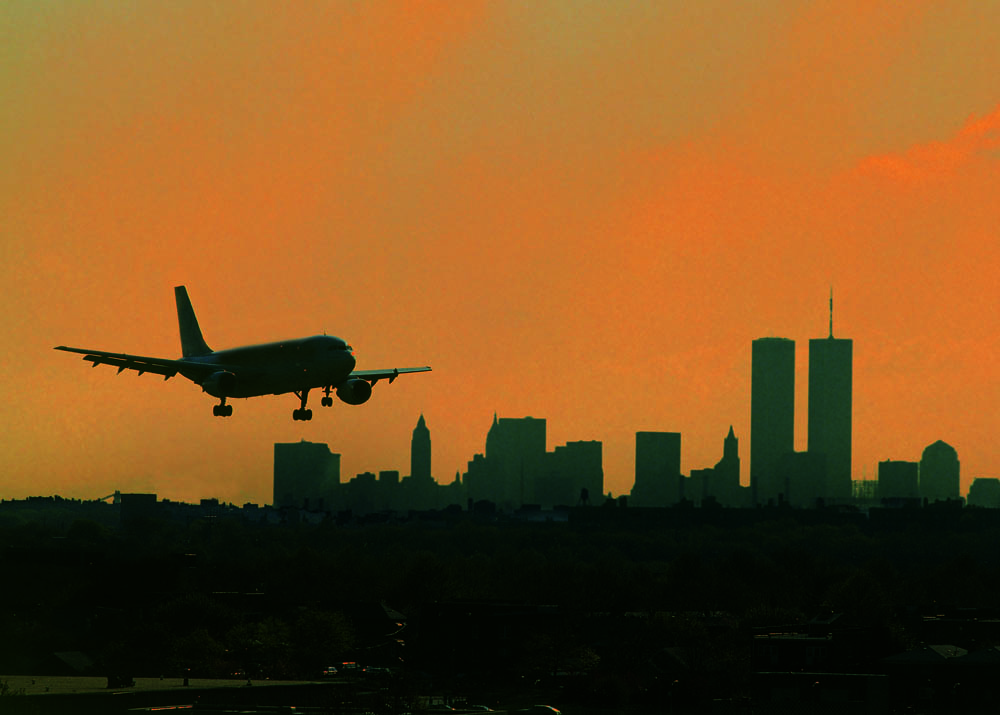 PAN AM A300 landing at La Guardia/New York in the early 90s. 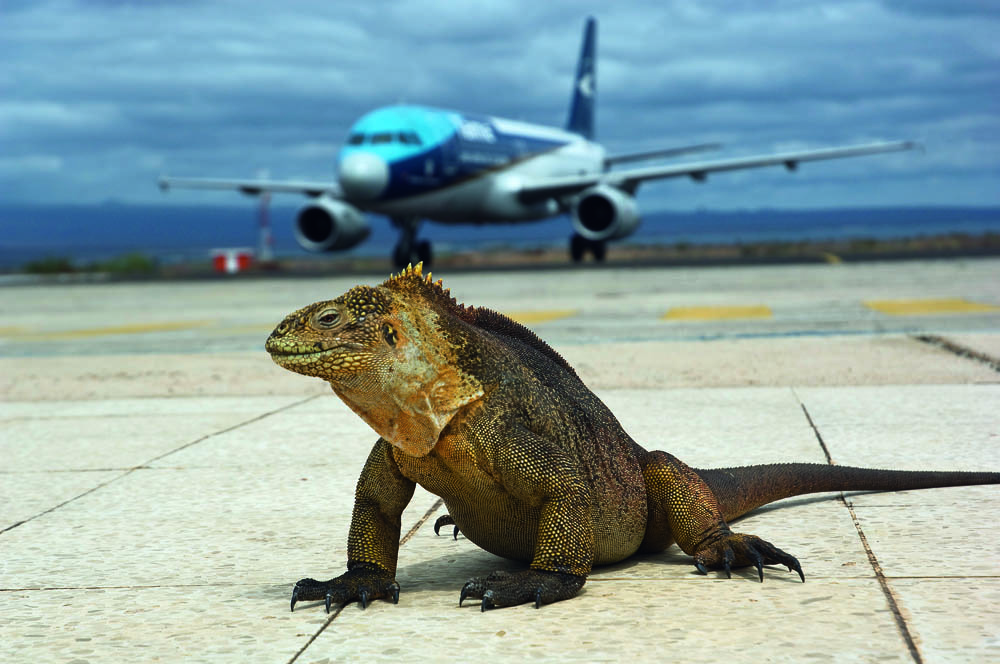 Iguana and Tame A320 at Baltra airport/Galapagos Islands. 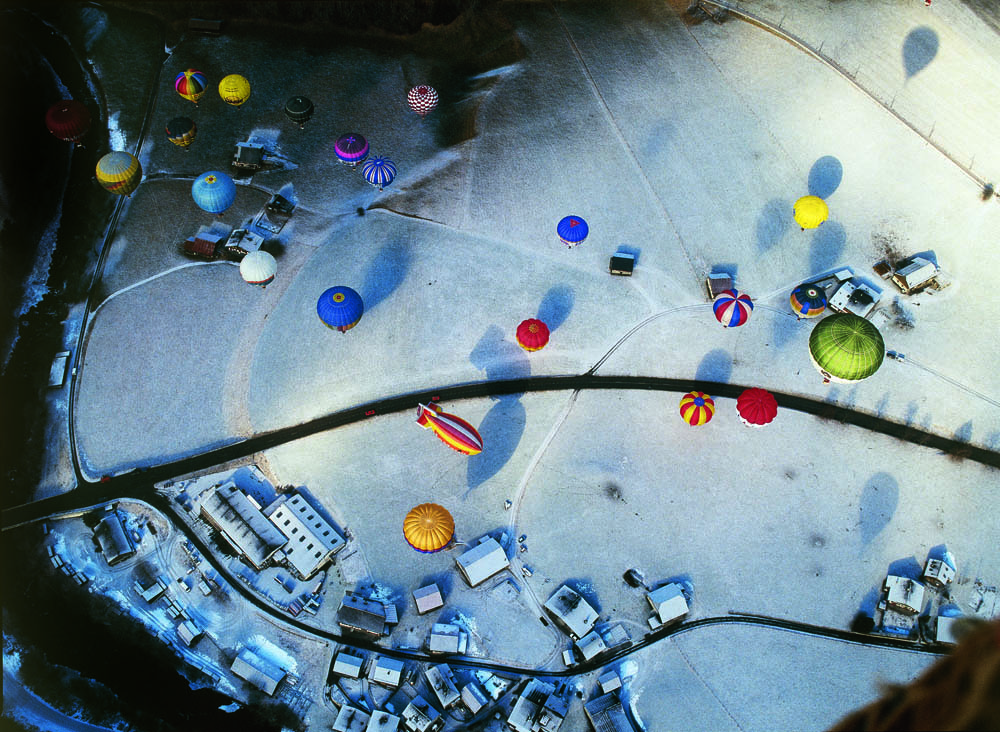 Hot air ballooning over Switzerland during the Air Balloon Festival at Château-d’Oex. 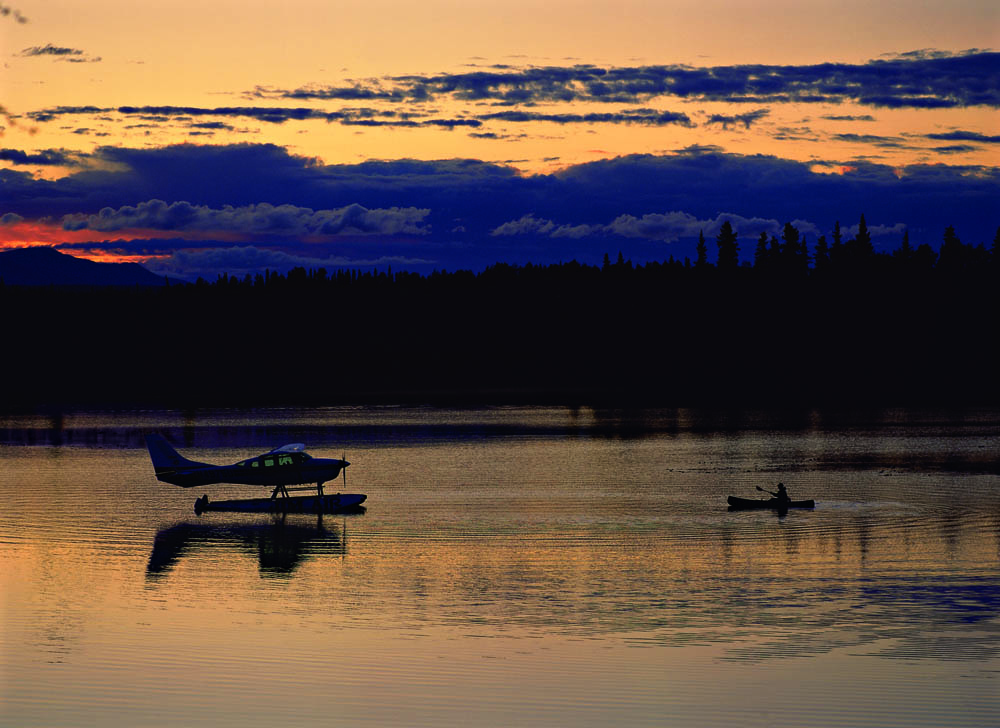 A Cessna 206 equipped with floats, somewhere in the wide expanse of Alaska. 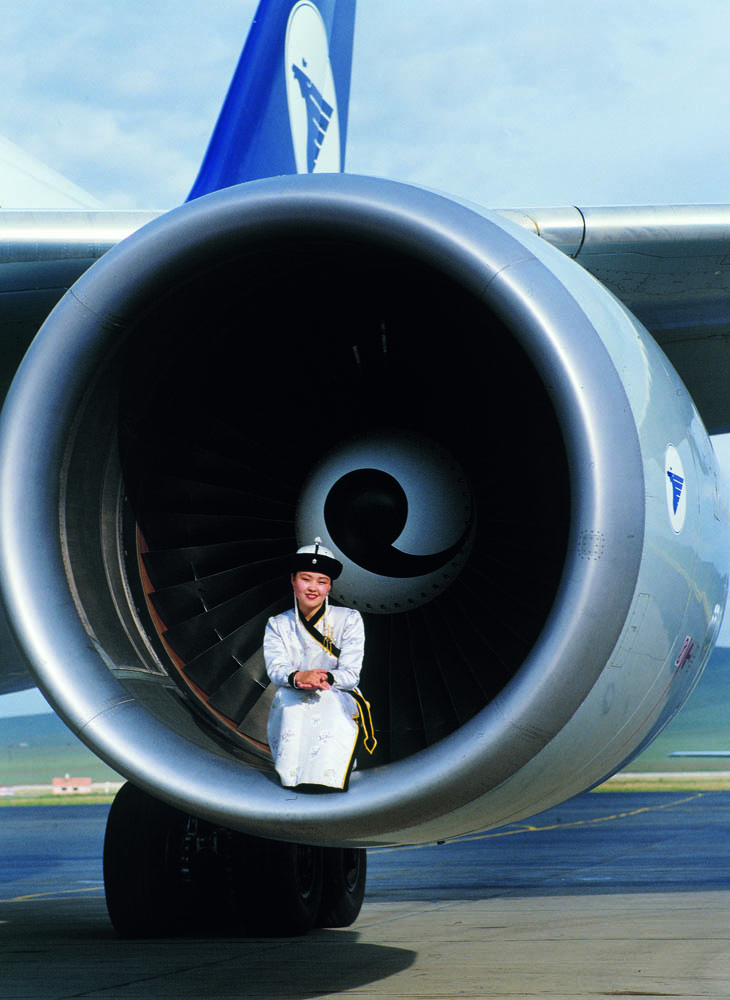 Young Mongolian Girl in an engine intake of a MIAT A310 at Ulan Bator. 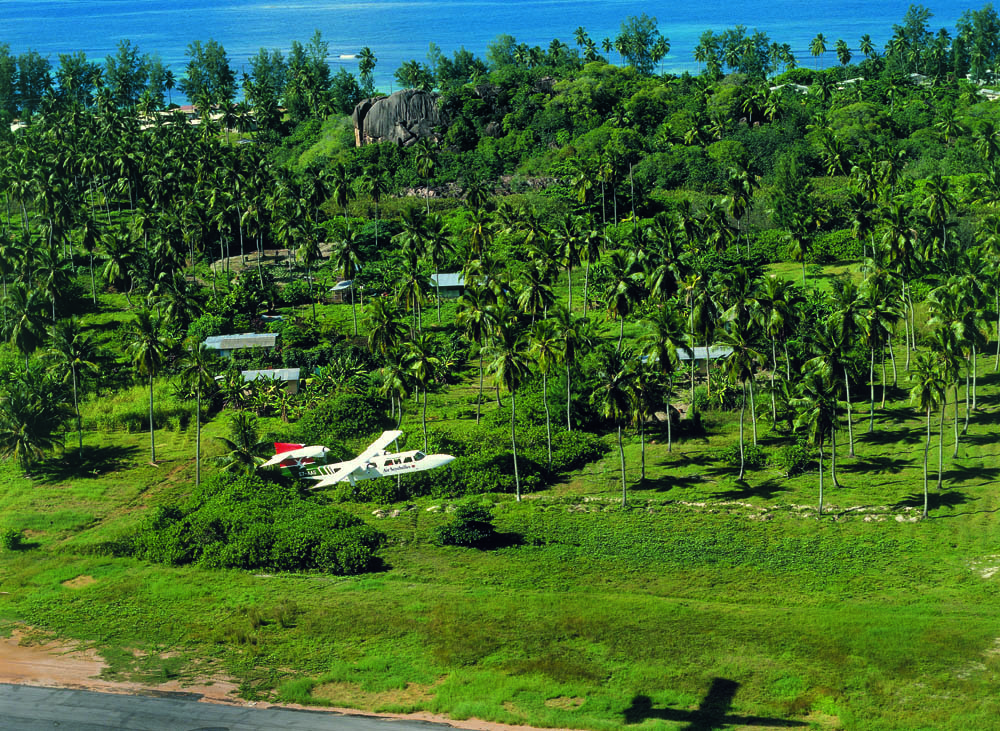 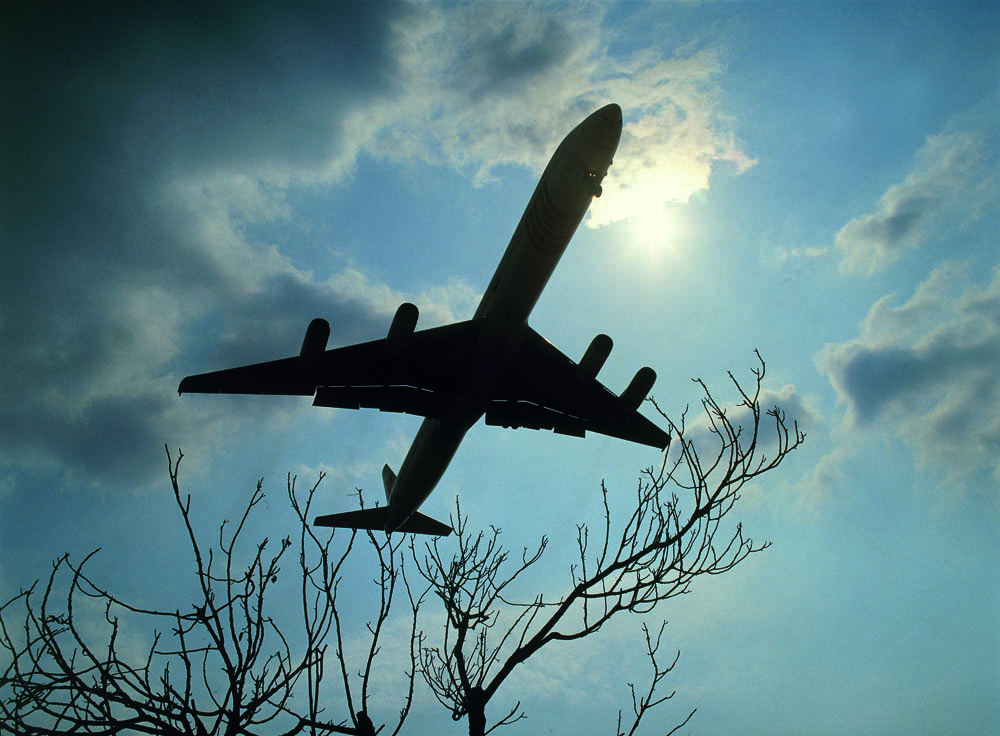 DC-8 freighter shortly for touching down at Palma de Mallorca. 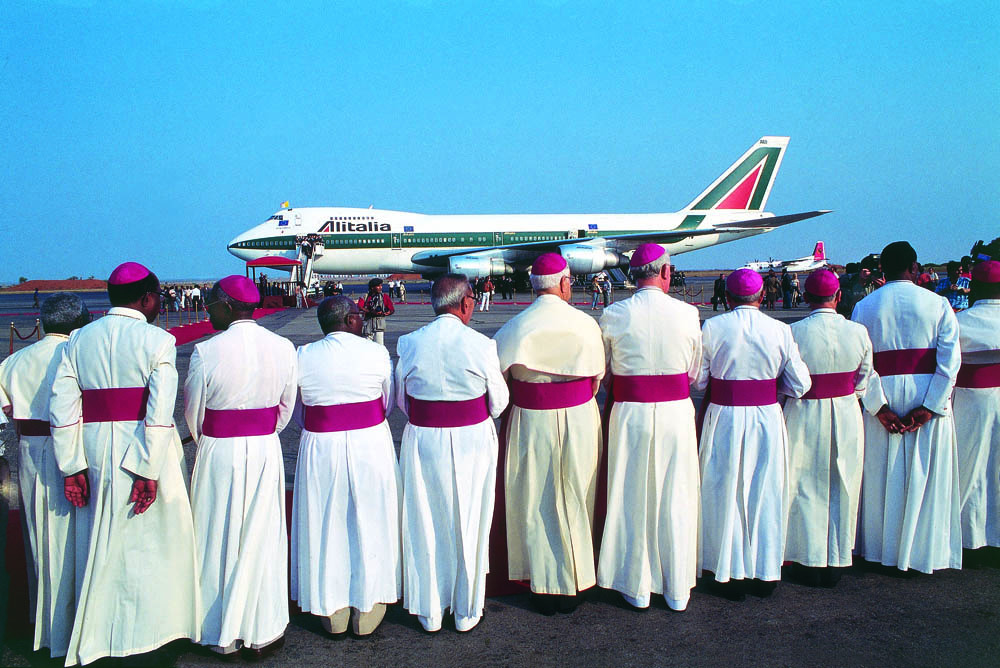 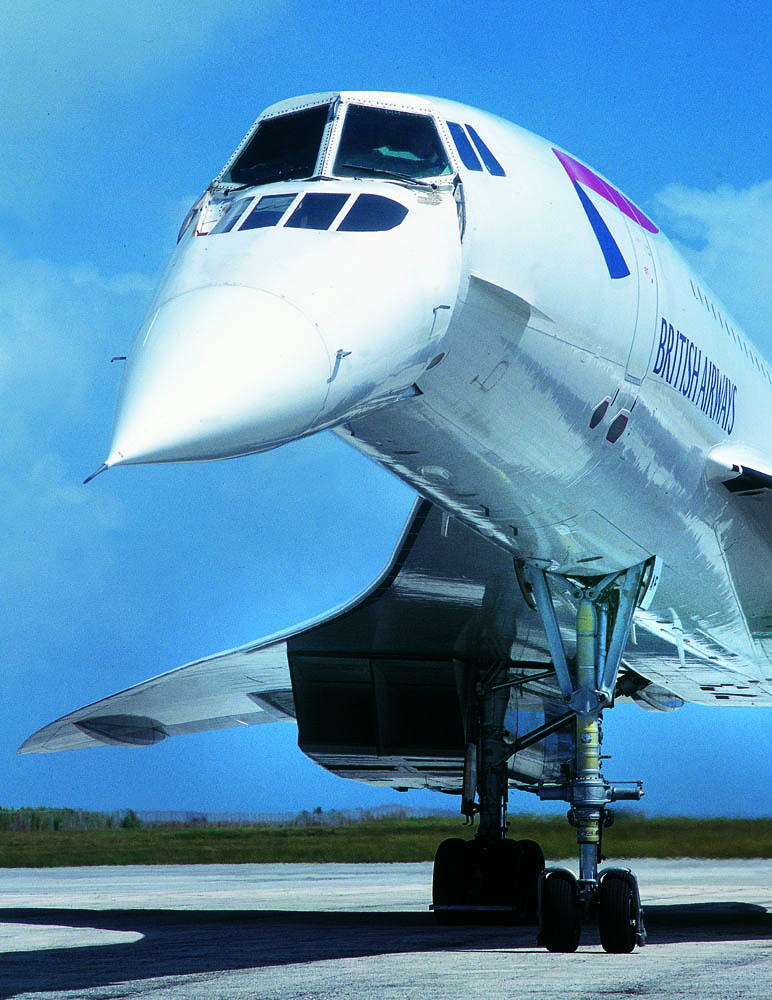 Concorde preparing for taking at Barbados for London Heathrow. 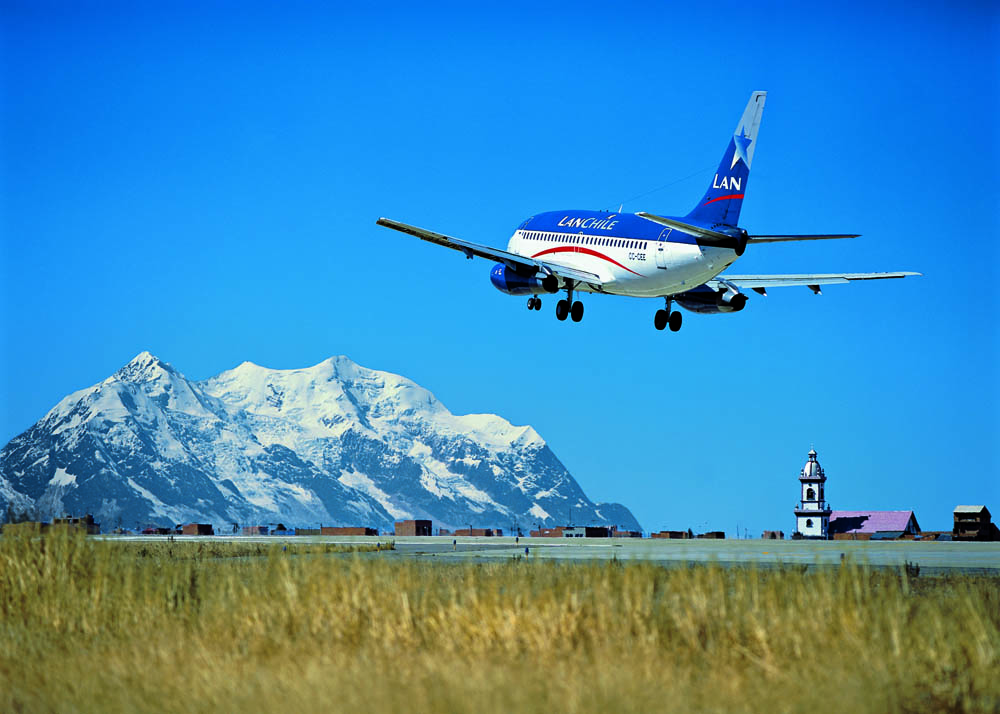 LAN 737-200 landing at La Paz with Illimani in the background. 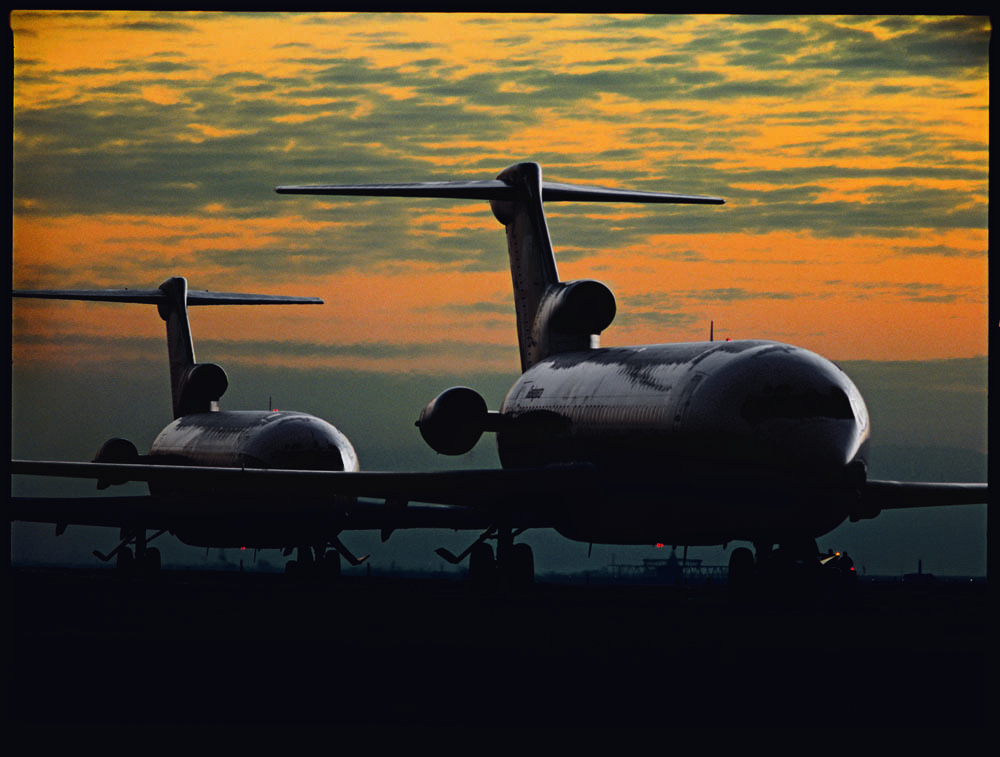 Two Mexicana 727 taxiing for take-off at Mexico-City at late 90s. 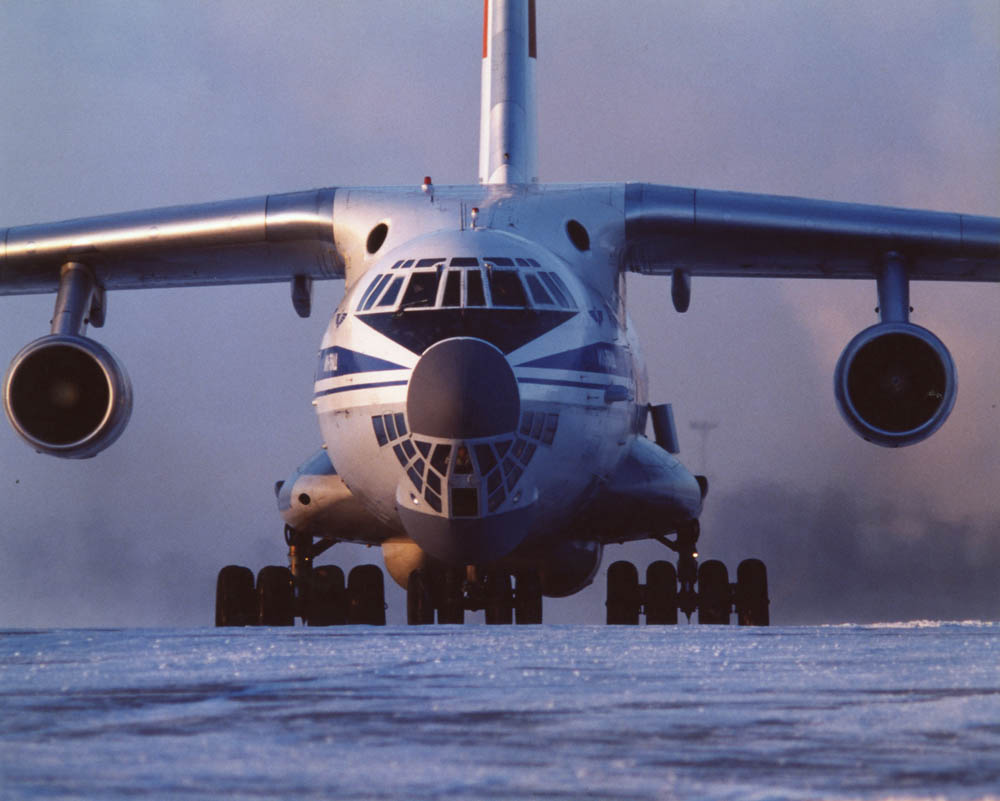